H: October 7, 2015: I never did get around to posting the first part below. Better late than never.

H: September 24, 2015: Can't believe I'm headed back to Gaspé for my second atlantic salmon trip! My first trip was only 3 months ago. Guess I'm hooked. What else is new ;).

Not expecting to catch any salmon this time around. Apparently it's been crazy slow these past couple of weeks. There just hasn't been any rain up there (not to mention the curse of the Spey Nation reel hanging over me).

Anyway, it doesn't matter. I'll get to try dry fly fishing for these amazing fish. It would be cool just to see one come up and look at my fly! My fly boxes are full—unfortunately with mostly big early season flies. But I do have some bombers and bugs which I have yet to fish, and I finally get to use Adelcio's beautiful handcrafted leather fly box!

Well, I had a great trip despite forgetting my passport, driving an extra 8 hours, and losing a day of fishing. I stayed at a charming camp on the Petite Cascapedia and fished the Bonaventure for 2 and a half days. 34 hours of driving for about 25 hours of fishing. Crazy, huh?

It was a whirlwind adventure: Drove 13 hours straight each way (a new record); Took the Subaru seriously off-road to explore places I never thought I'd be able to get to (some I probably shouldn't have gone to ;). Met some great fellow anglers, mostly locals, who like me, wanted one more shot at these magnificent fish before the season closed.

Despite not catching a salmon, I have no regrets. I had one take a dry fly, one take a stripped fly, and I moved a couple with a bomber on my last day. I got to tail my first salmon, Alain's 14 pounder. I fished so many beautiful spots, saw so many beautiful salmon, and witnessed their impressive acrobatics, that I was in awe.

Thanks to Alain for a great day of fishing. Thanks to Claude for kindly sharing river intel (I wasn't able to get to Horse Landing from the top of Sector C but it was an adventure trying :). And thanks to all the kind anglers and new friends I met on the river.
Posted by Hyun at 3:14 PM No comments:

H: October 5, 2015: What to do when fishing with your geeky fly fishing friends and there are no bugs hatching and no fish rising? (No, not nymphing. Have a bee photo contest :). 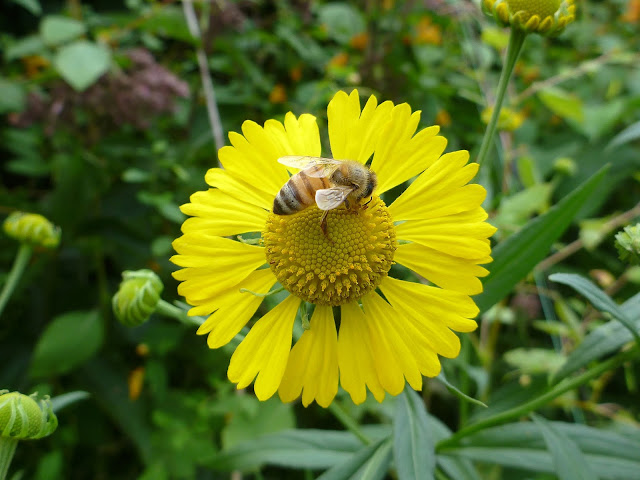 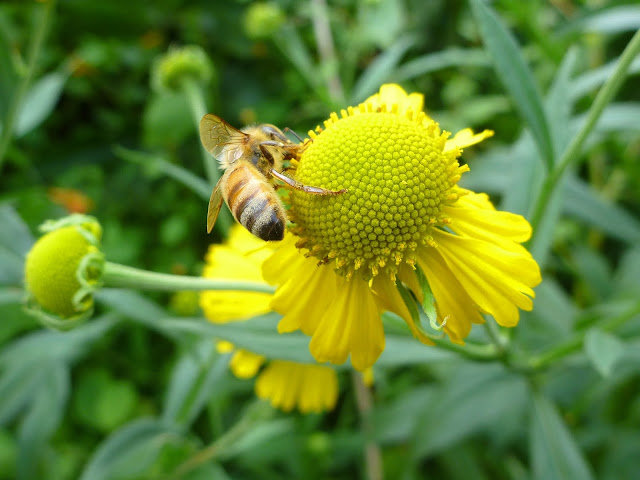 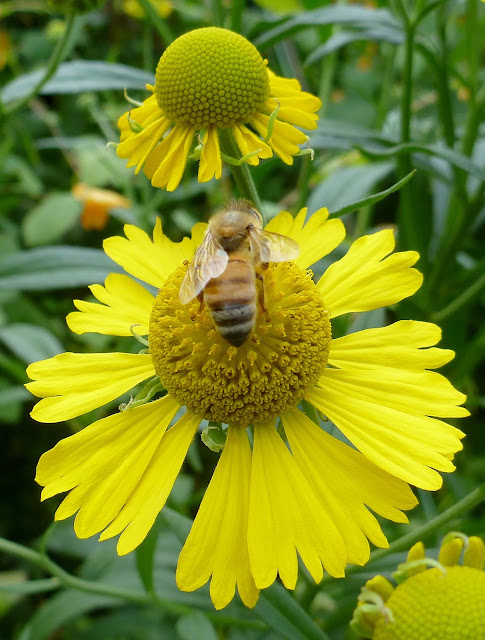 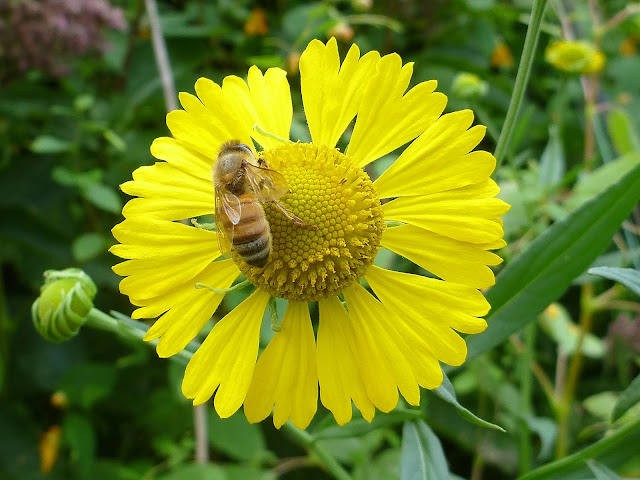